Travel back in time to a beautiful medieval village in southern Germany.

am on my way back to Germany! This will be my first visit in September when it is hot. We will see how this goes. My first stop is in Newark for a few hour lay-over - so long San Francisco! 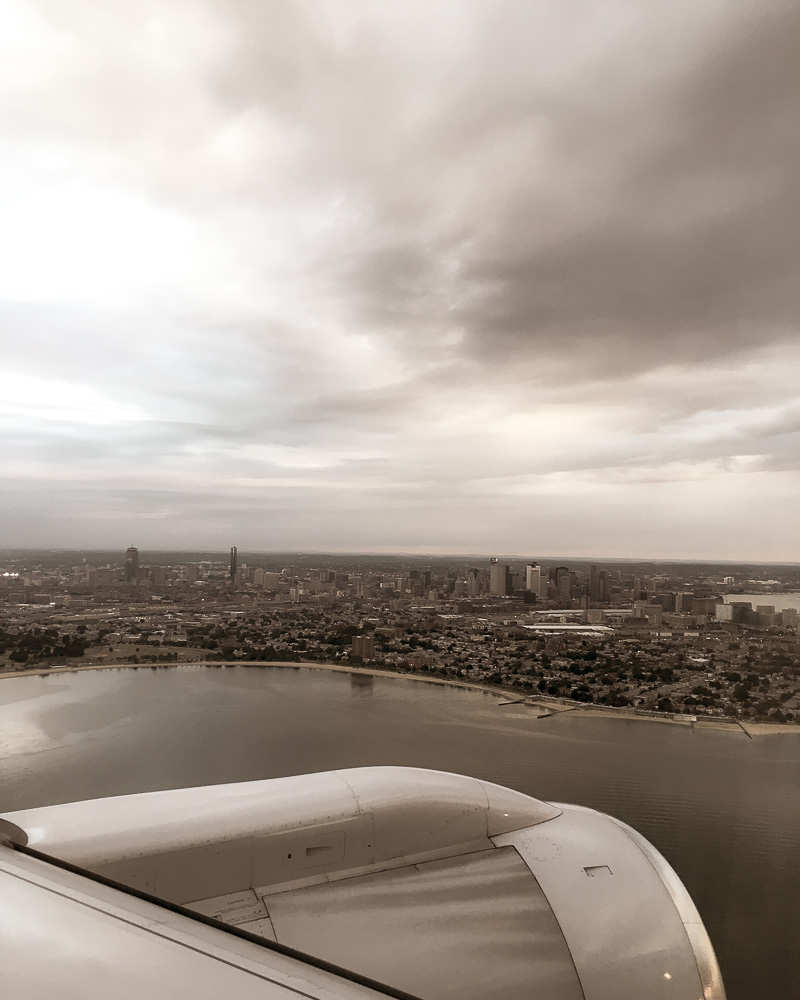 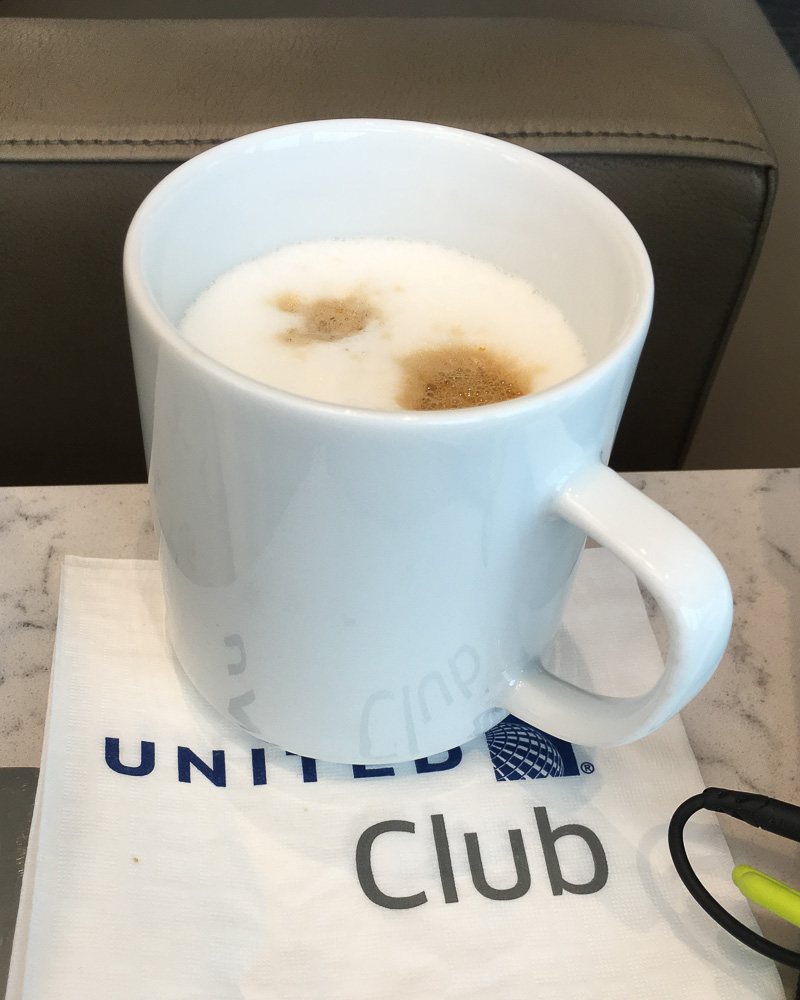 My layover is spent in the United lounge at Newark – here I can have some coffee, a semi-quiet spot to sit, good wi-fi, and comfy chairs. Once cappuccino in and I see that there is big drama at the coffee machine. I can see now – the thing is broken. I guess no more cappuccinos for me.

I spend the rest of my time before the next flight watching some Netflix on my iPad and when my flight is called, I head to the gate. This is a red-eye flight and I am hoping to get some sleep so that I am fresh for my plans tomorrow. 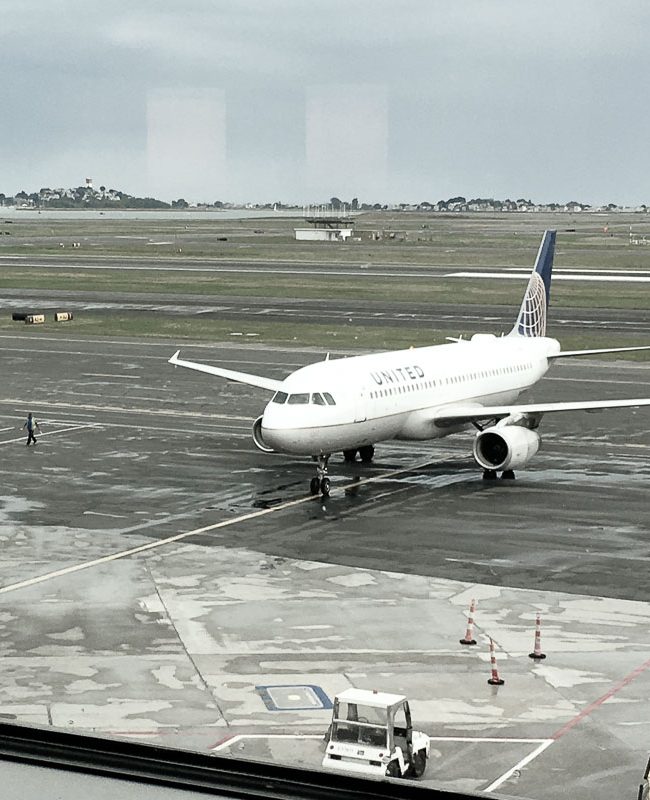 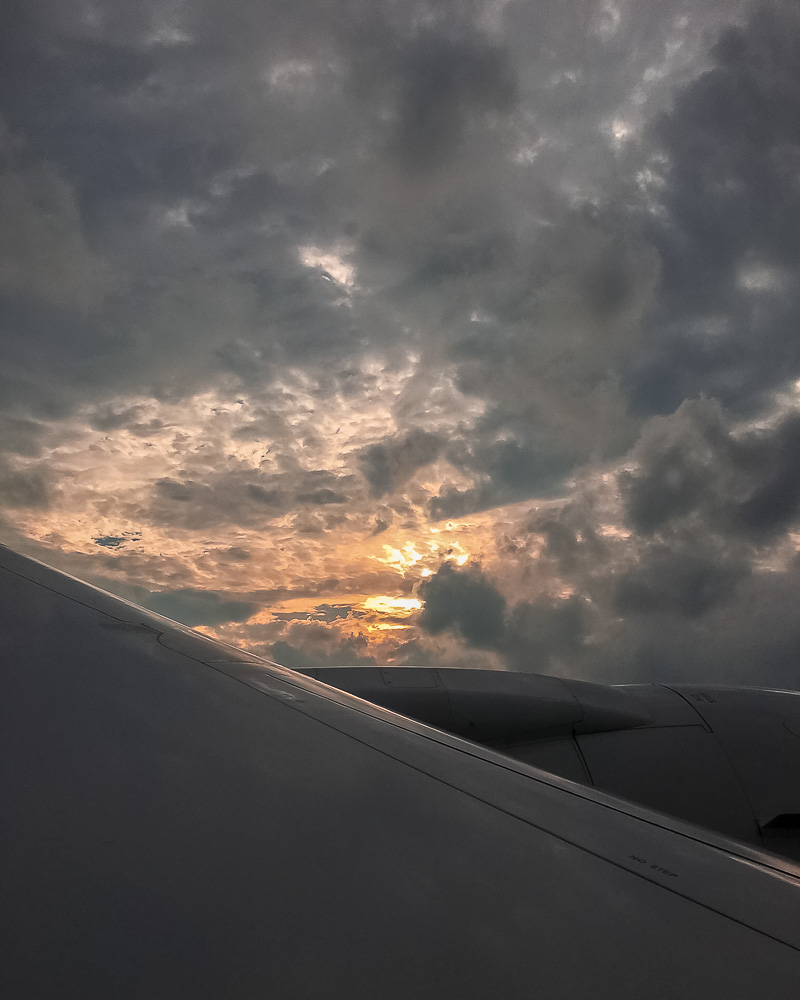 After what seemed like an interminable flight with a little fitful sleep (I mean really, how good can one sleep in coach on a plane) and I land in Hamburg. I have no bags to collect so I head over to the car rental area to pick up my rental. This time, I have a Fiat 500 that, in hindsight, may not have been the best choice for my mountainous drive.

My first destination is Rothenburg ob der Tauber. After a long 6 hour drive, I finally pull into the small parking lot of my hotel. After checking in and making my way to my room, I am able to relax a bit and unwind from my drive. I open the window to get some fresh air in the warm stuffy room (it is a hot September afternoon) but with the window open, it is loud and stuffy (the room faces the street). Nonetheless, I sit and collect my thoughts.

Now might be a good time to fill you in about where I am. Rothenberg ob der Tauber is an old medieval city in the Middle Franconia region in Bavaria. The name “Rothenburg ob der Tauber” literally means “Red fortress above the Tauber” and so named because the village is located on a plateau overlooking the Tauber River. As to the name “Rothenburg,” some say it comes from the words rot (red) and burg (burgh, medieval fortified settlement), referring to the red color of the roofs of the houses which overlook the river. The name may also refer to the process of retting flax (“rotten” in German)  for linen production. It is likely that we will never know the origins of the name. After Rothenburg was named a Free Imperial City in 1274, fortifications were strengthened, watchtowers were enhanced, and the wall was expanded as the city grew. Eventually, Rothenburg grew to be the 2nd largest city in Germany by 1400 thanks to its location along two trade routes. 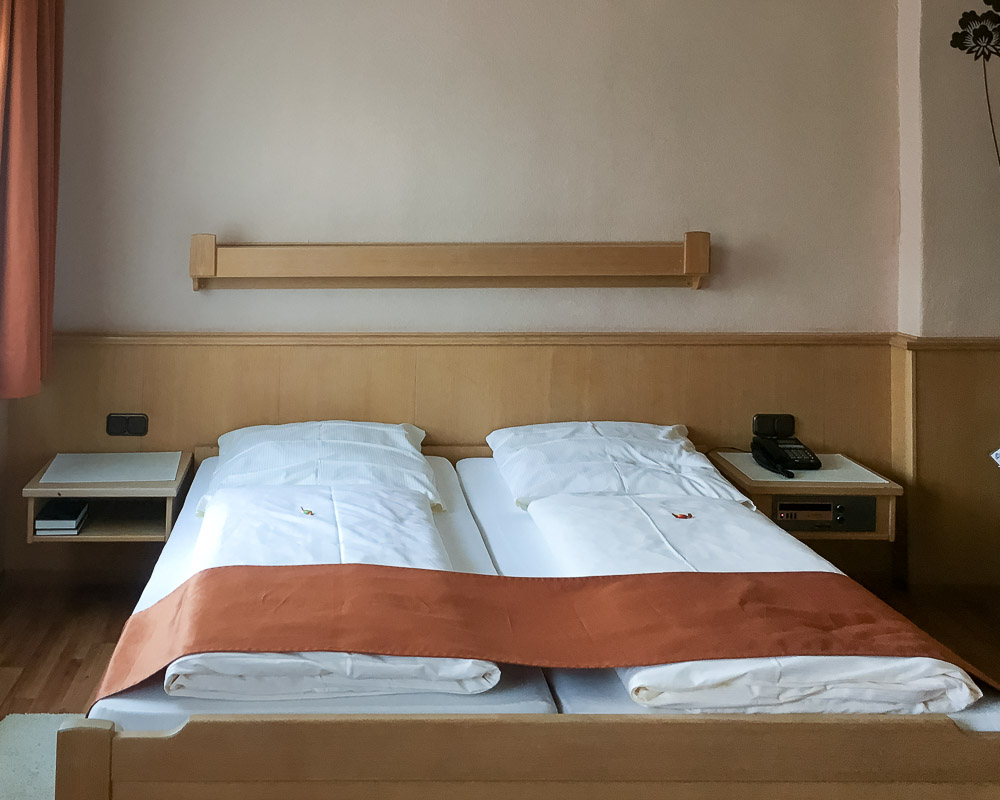 That Rothenburg is so well preserved owes much to the centuries of depression that followed the devastating 30-year war between Catholics and Protestants in the 17th century. To understand Rothenburg, you need to understand the war’s bracketing dates: 1618 to 1648, and its cause: religious strife between Catholics and Protestants. Rothenburg was a Protestant town, which made it a target for Catholic armies during the war. Rothenburg’s population was about 5,500 but when it lost the siege of 1631, 40,000 enemy soldiers moved in for three months, and they were not nice guests. After they finally left, the plague took their place. When the whole mess was finally over, less than half of the prewar population was still alive. The town was frozen in time for 200 years. Townsfolk had absolutely no money and, therefore, nothing changed.

By the late 1800s, Rothenburg’s crumbling walled beauty had attracted artists, another predictable step on the preservation pathway. Artists focused attention on the town, tourists followed, and Rothenburg began to revive. By 1900 local leaders had caught on: They were living in an architectural gold mine, and to keep it producing, they had to keep it the same. The result was tough historic-preservation laws, and later generations stuck to them. In the 1930s and 40s, Rothenburg held a special significance for it was the seen as the epitome of the German ‘Home Town,’ representing all that was quintessentially German. Regular day trips were planned to Rothenburg from all across Germany, which was supported by the citizens both for the economic benefits and because Rothenburg was hailed as “the most German of German towns.”

Half the town lay in ruins in 1945, just months before the end of the WWII. March 31, Allied bombs were dropped over Rothenburg  destroying 306 houses, six public buildings, nine watchtowers, and over 2,000 feet (610 m) of the medieval town wall. Most of the buildings have been reconstructed accurately. Now, the only indications of that damage are literal signs: small plaques honoring donors, who contributed funds to heal the scars.

The older western section – from which the medieval town originated and where most of the town’s historic monuments are located – did not suffer from the bombing. Thus, most of the buildings in this area  retain their original medieval form. I am excited to explore this city – well, enough dawdling. I grab my stuff and prepare to travel back in time.