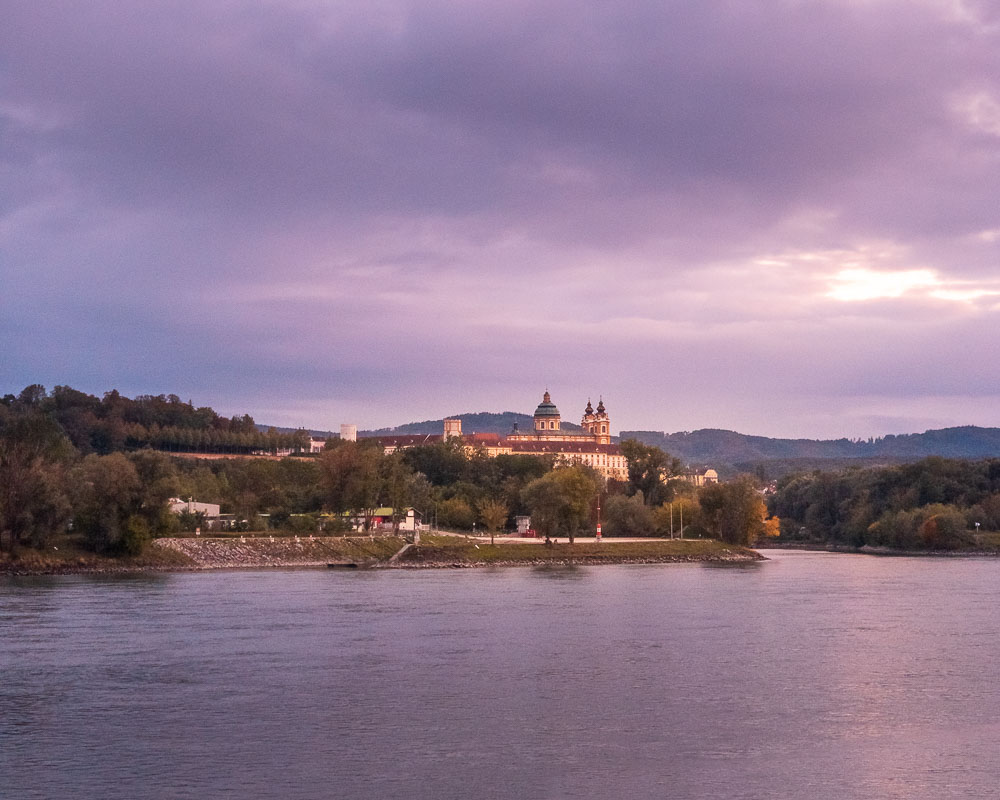 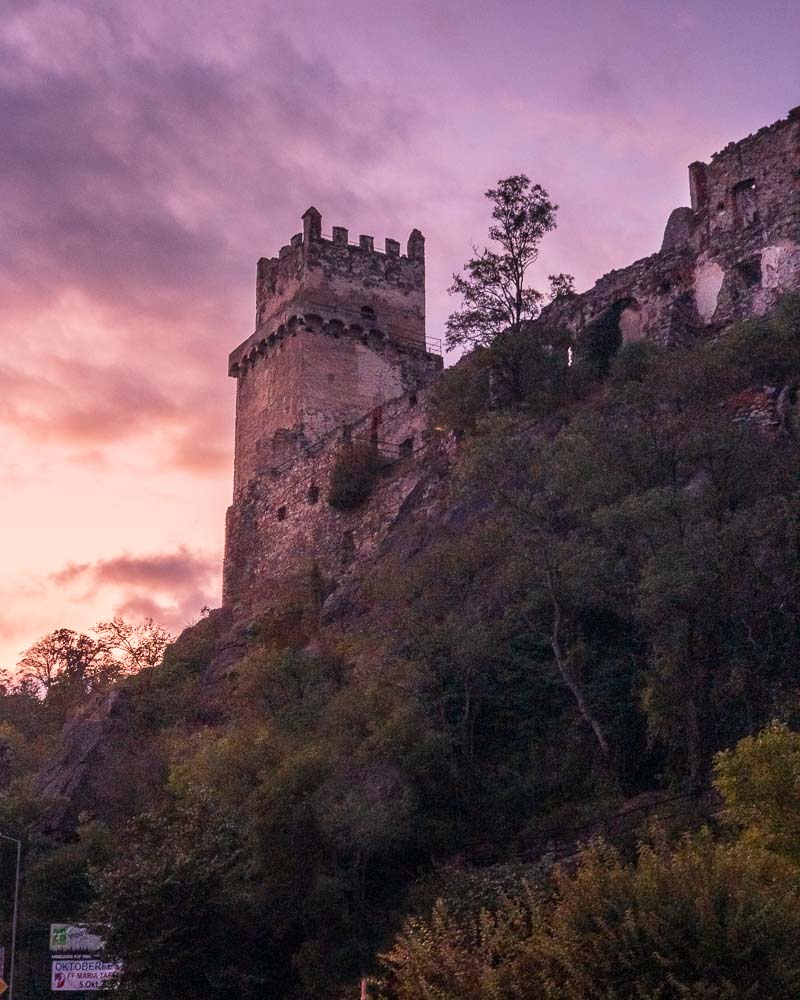 e have planned a 7 day road trip spanning four countries. Our initial stop is in Austria to visit an old university friend of Olaf. This is a long first leg - upwards of 10 hours of driving. We are underway around 9 o’clock in the morning. The drive is relatively routine and eventually we are in Austria. From here, we need to find Olaf’s friend’s house - we are told that he lives near Melk. We exit the autobahn at Melk to ride along the river.

One of the first sights we are greeted with (once across the Danube (Donau) River is the Abbey at Melk. The abbey was founded in 1089 when Leopold II of Austria gave one of his castles to Benedictine monks. A monastic school was founded in the twelfth century and the monastic library soon became renowned for its extensive manuscript collection. Throughout the years, the abbey has endured numerous fires, waves of the Black Death, and famine. The abbey seen today was built in 1702 (though it caught fire again in 1974). A few kilometers later, we happen across a magnificent ruin (later I will learn it is Ruine Weitenegg) in the setting sun.

We are chasing the light and we must find our destination in the fast fading light. 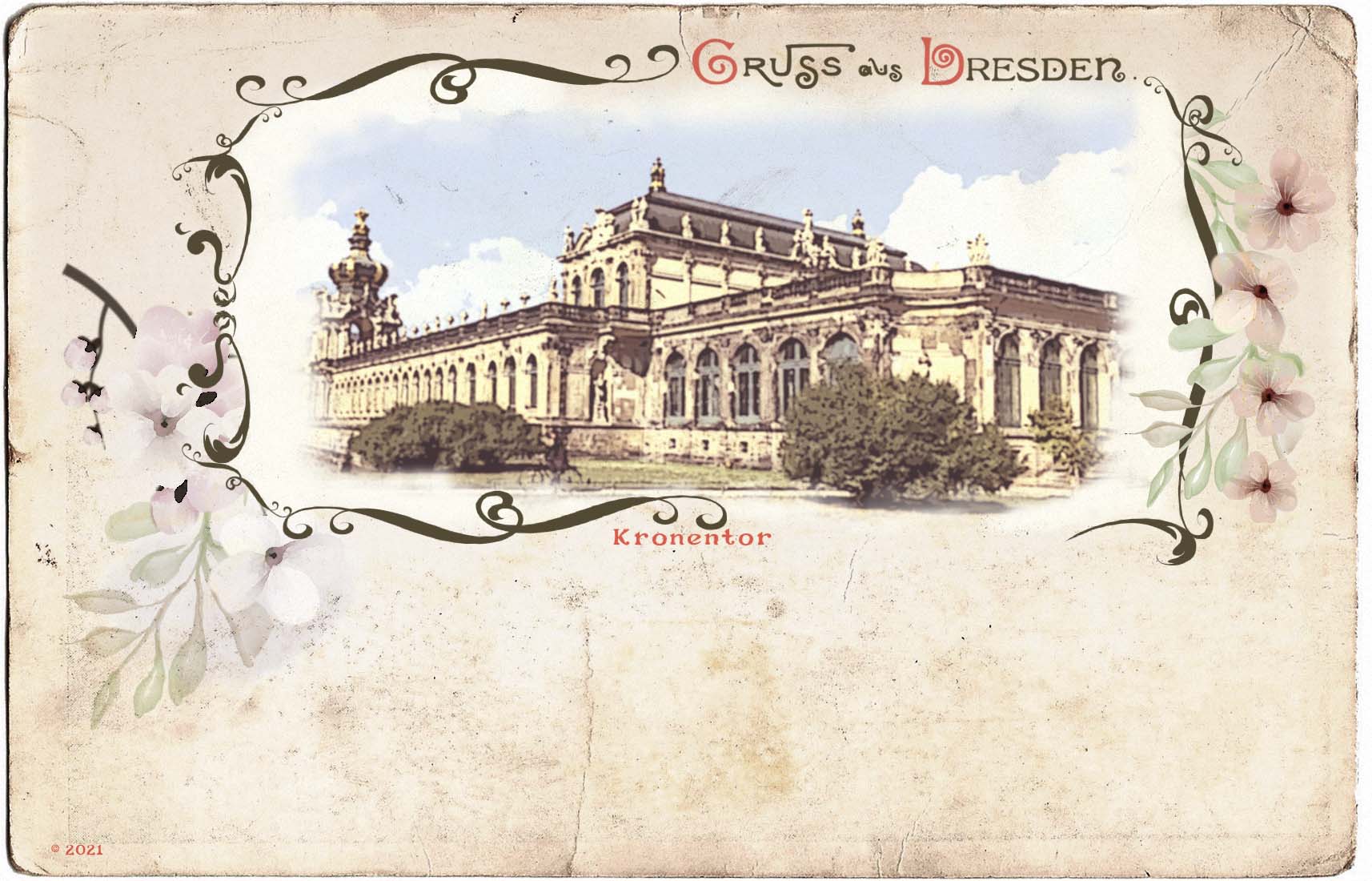 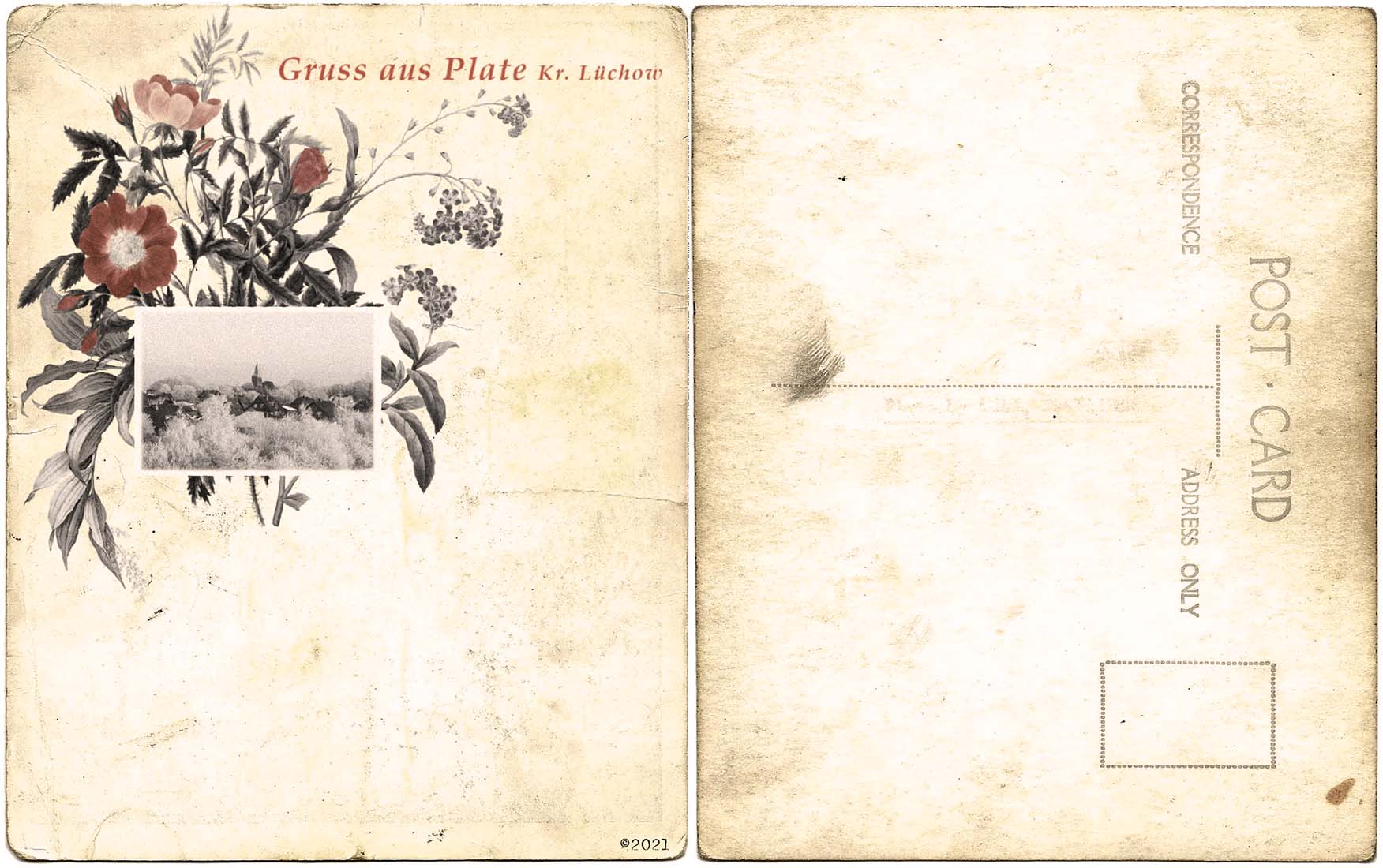 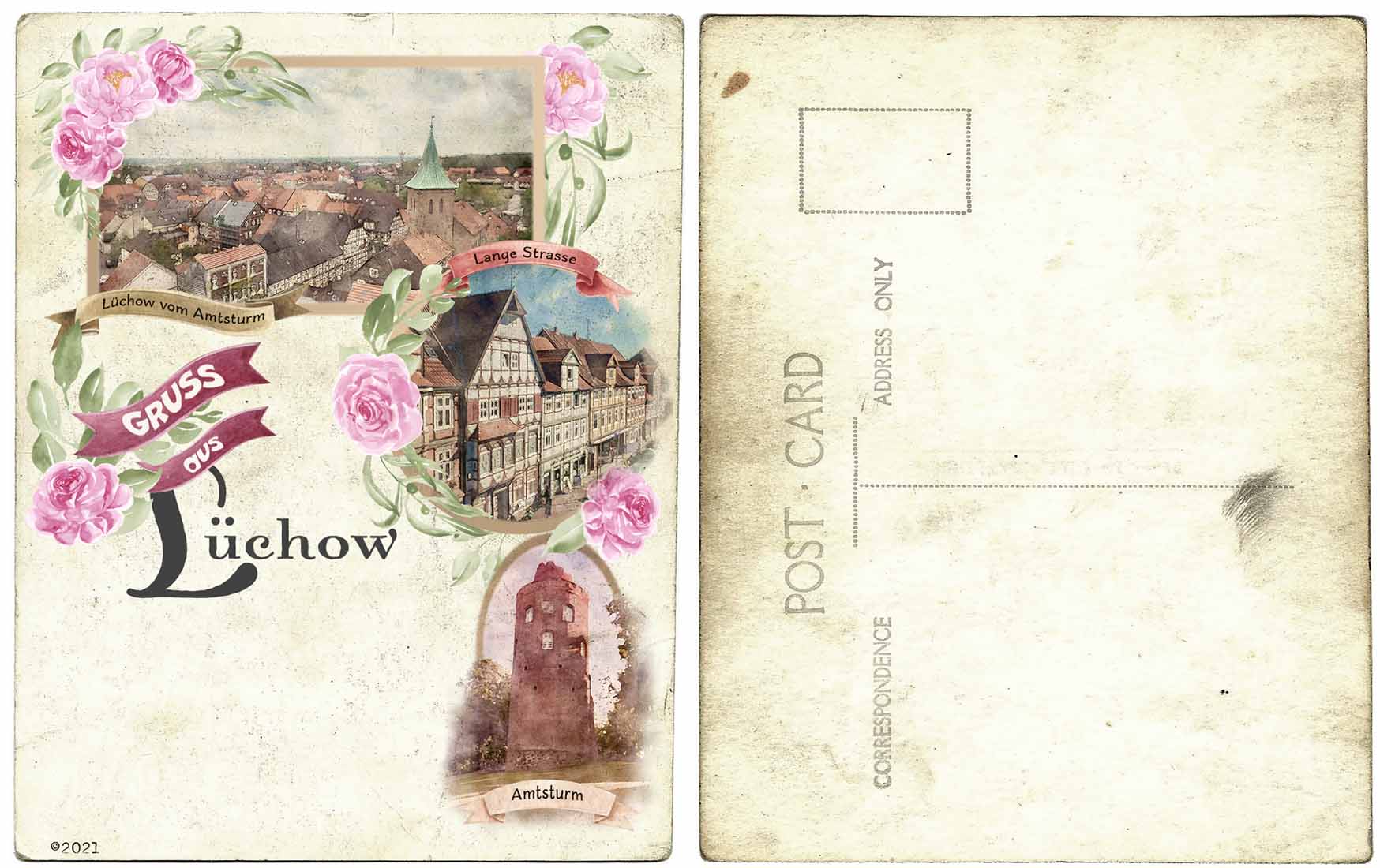