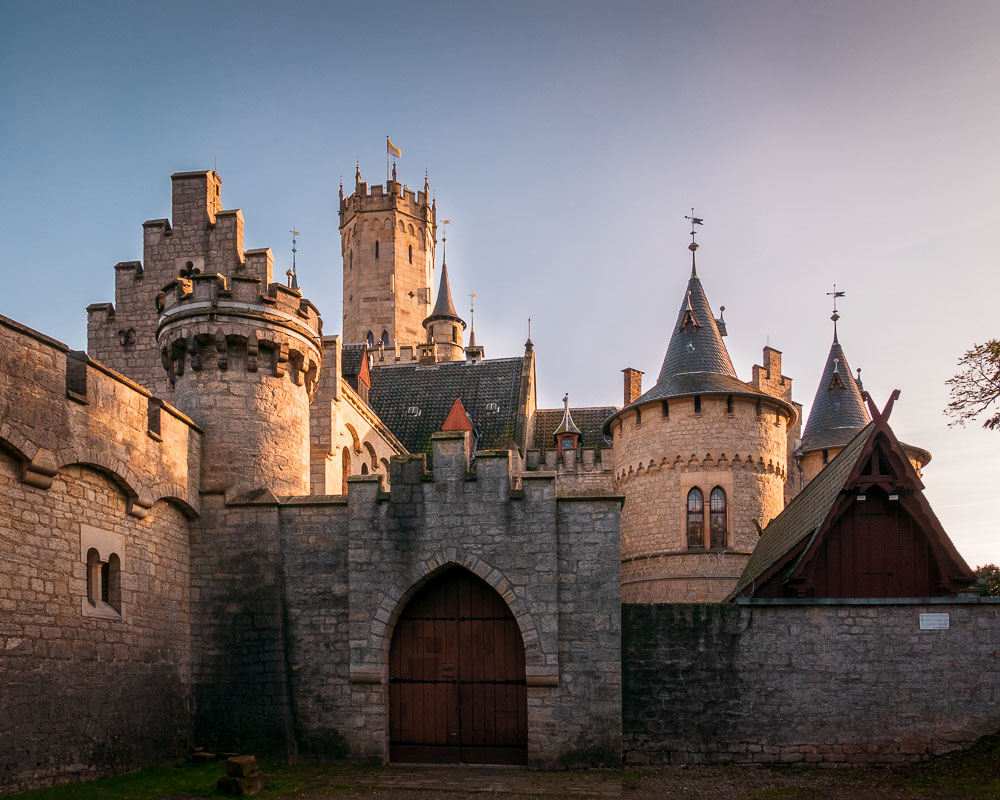 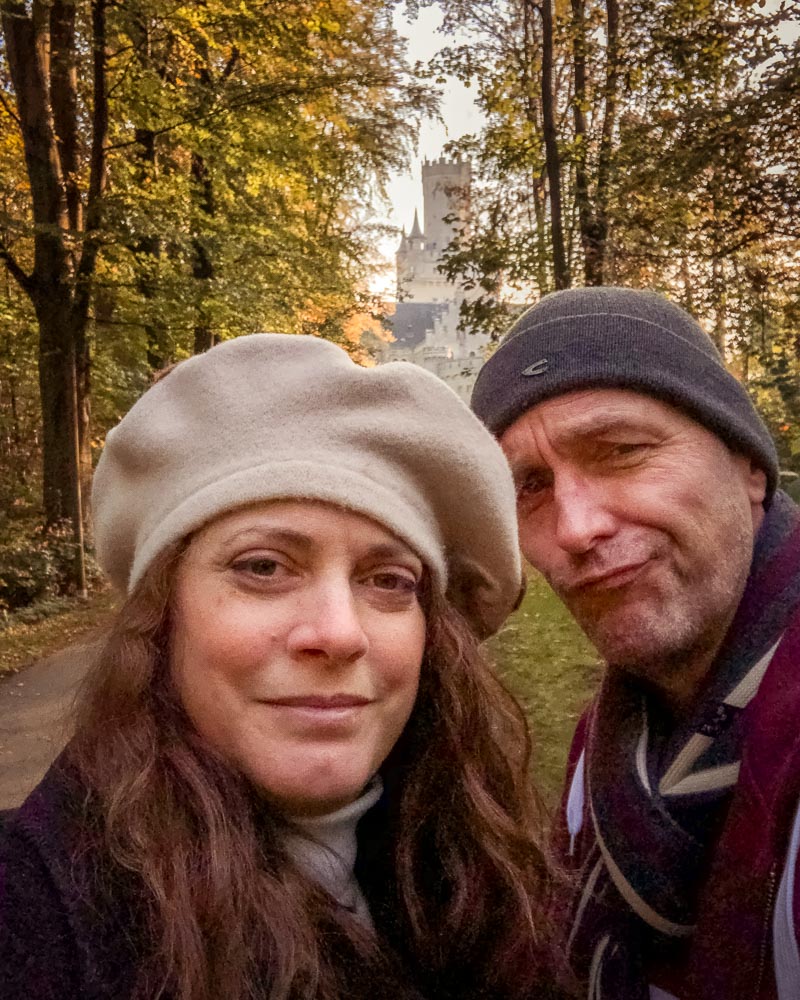 hat to do with a free day? Olaf has the day off – it is Reformation Day. What should we do? After some deliberation and consultation of the weather, we decide to see a castle that I had glimpsed from the train window while returning from Freiburg. After a little sleuthing, we determine that it is Schloß Marienburg and it is not too far from us. After our 1.5 hour drive, we park in a small parking lot and follow the line of people heading up the hill. It is a crisp fall day – not too cold, but cold enough to enjoy the outdoors. We catch sight of the castle when after a small bend in the path. It is quite a sight – a fairy tale castle one could say. Alright – let’s do this!

The romantic Schloß Marienburg was a birthday present of King George V of Hanover to his wife Queen Marie. It was build between 1858 and 1867 as a summer residence as a refuge from official court life. The building was designed in the neo-Gothic style, which was highly popular at the time. In 1866, while the castle was still under construction, war broke out between Prussia and Hanover. After Hanover had been annexed by Prussia, King George V left the country and went into exile in Austria where Queen Marie joined her husband one year later. Because of the war, Marienburg Castle has never been finished. The castle was left uninhabited, and it remained so for almost 80 years with only a caretaker in residence. For this reason, the original design is almost completely preserved. Today the almost completely preserved interior and the countless turrets and pinnacles still overwhelm. 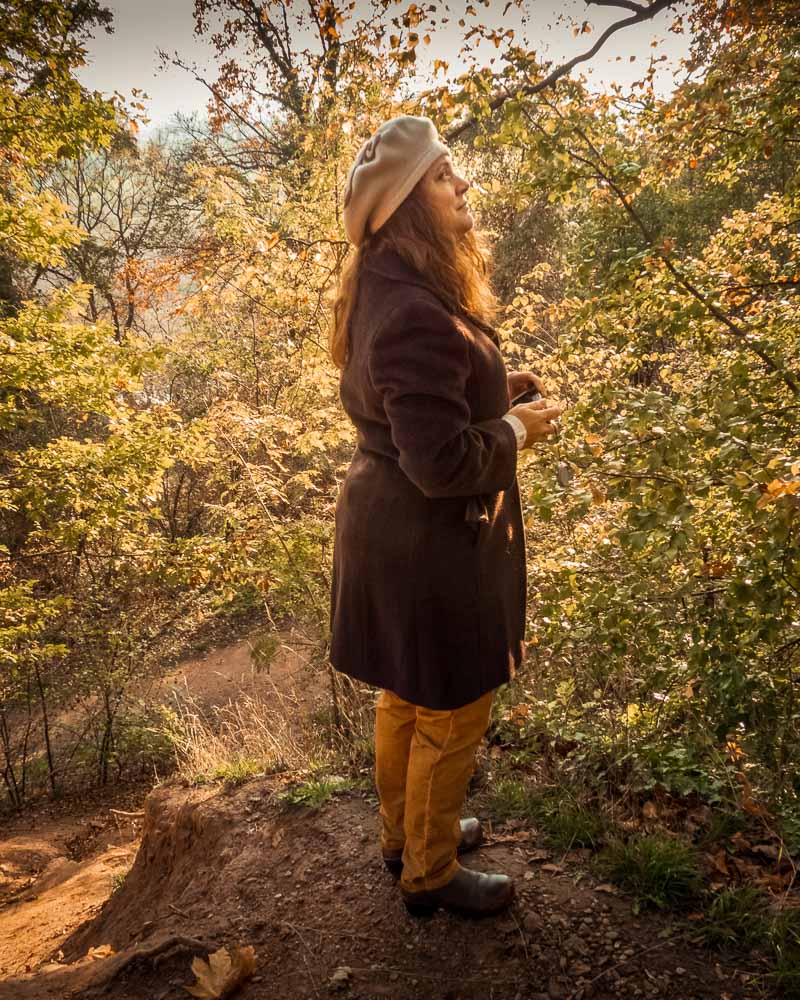 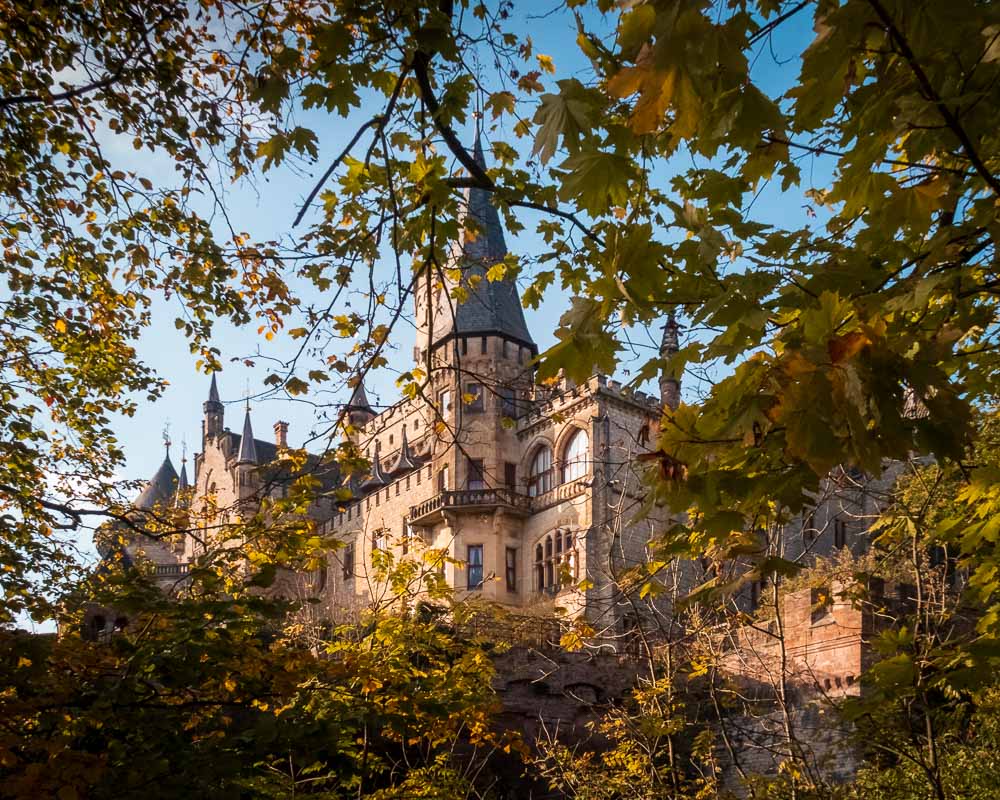 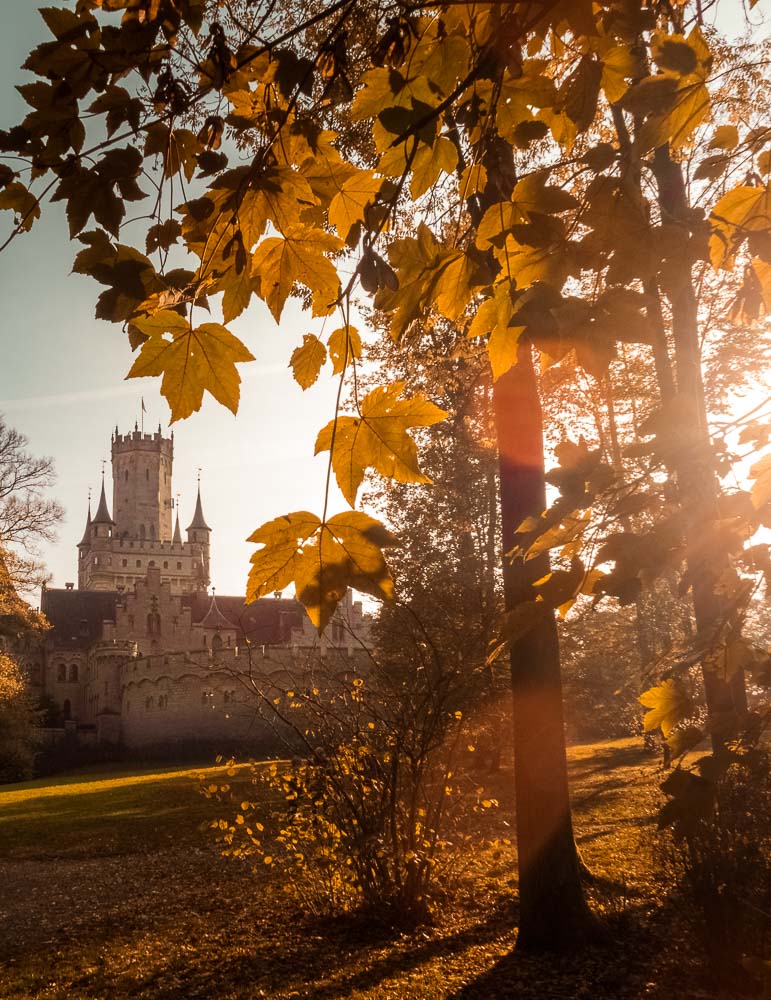 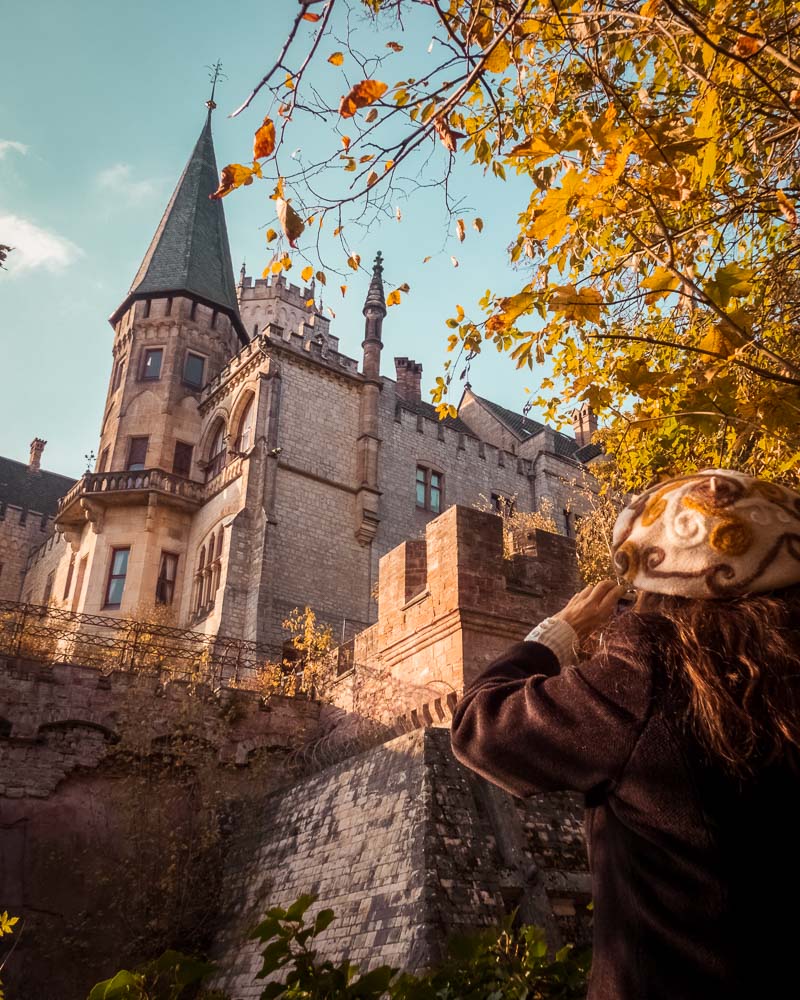 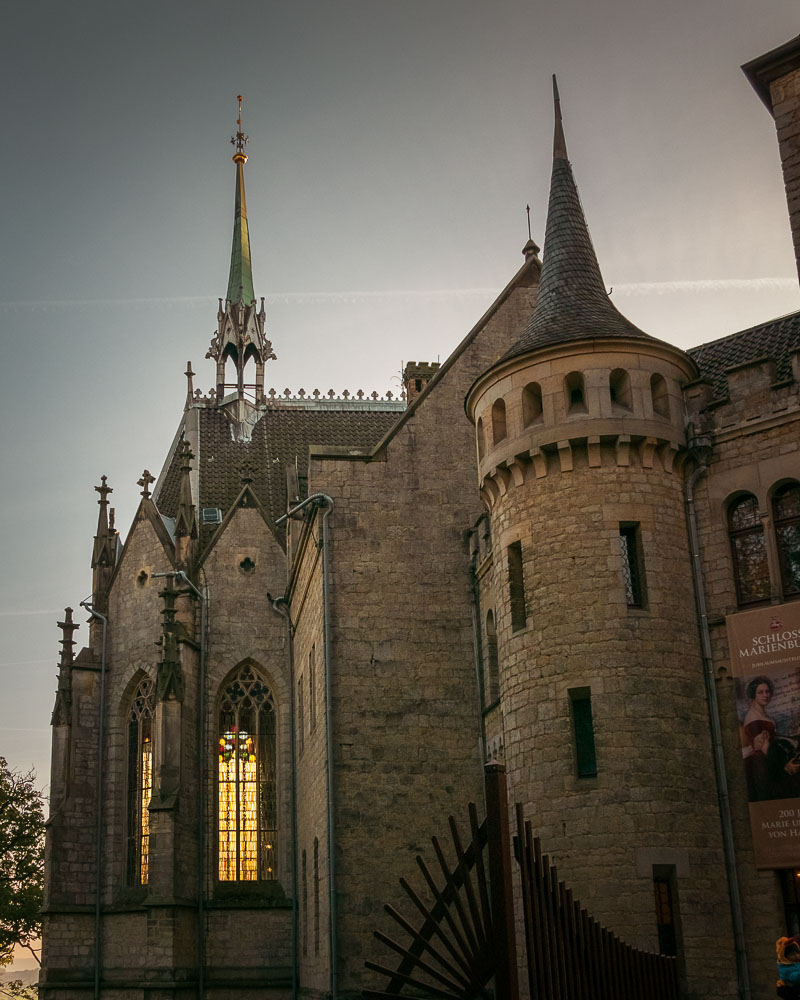 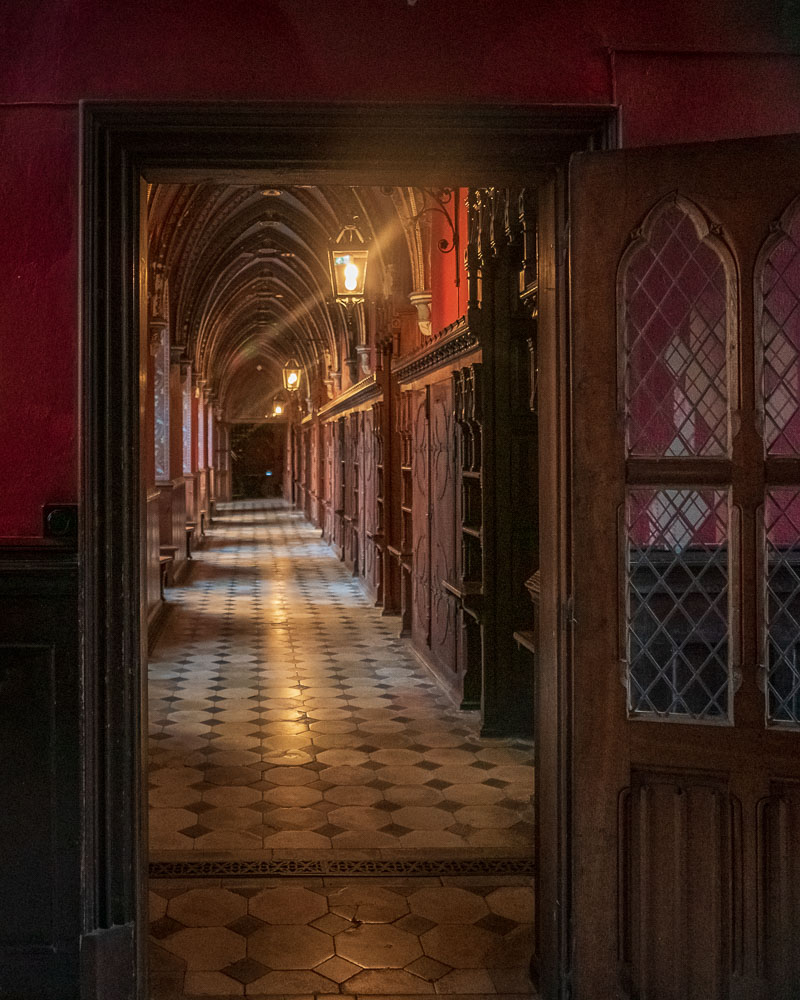 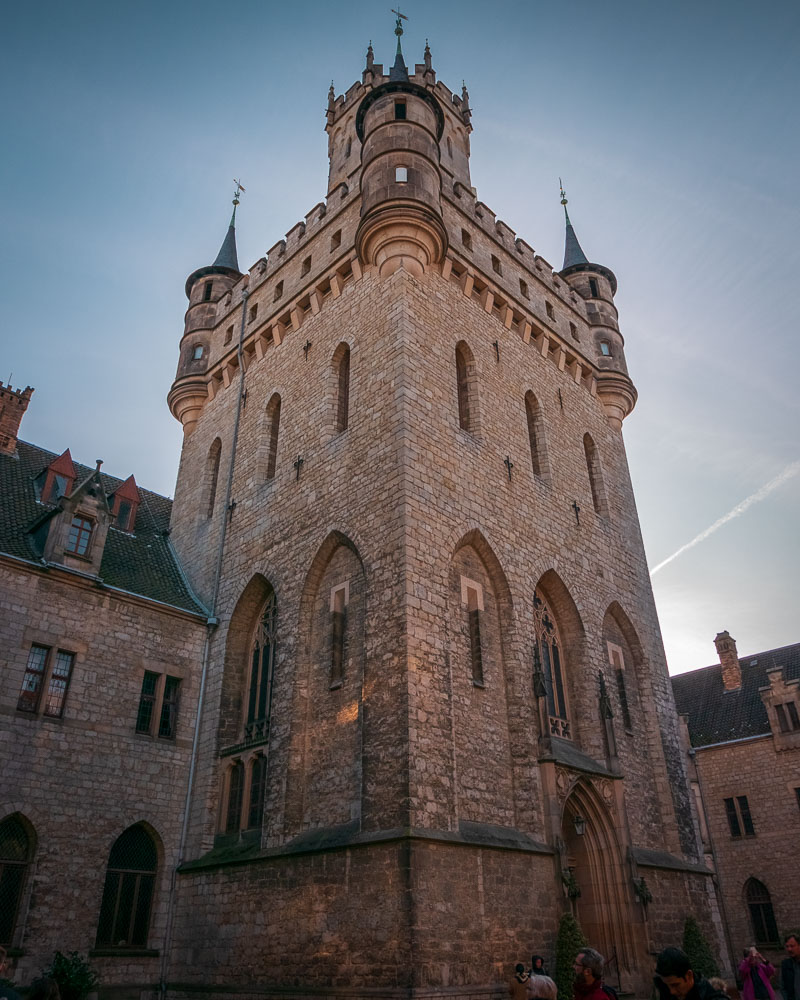 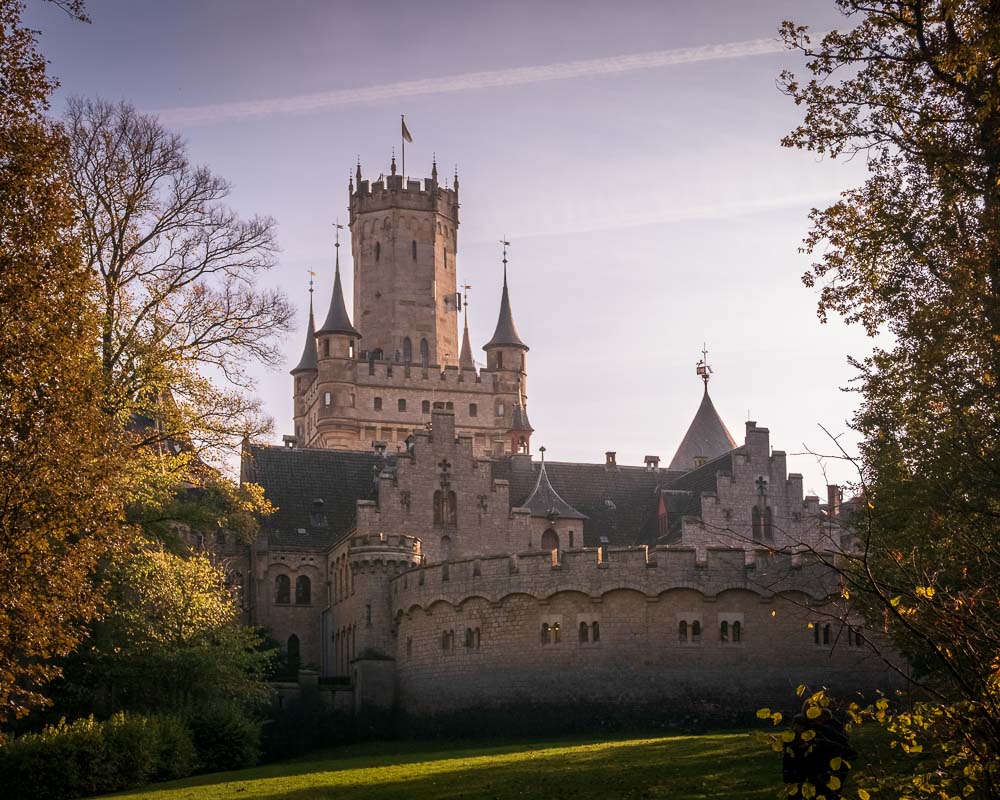 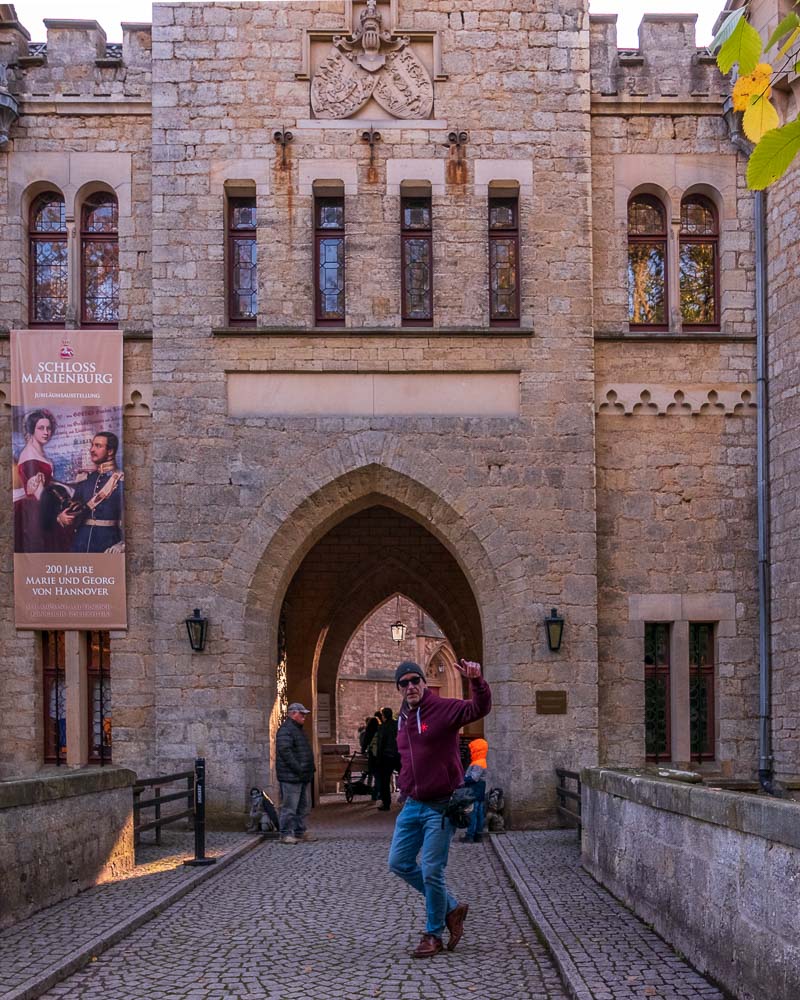 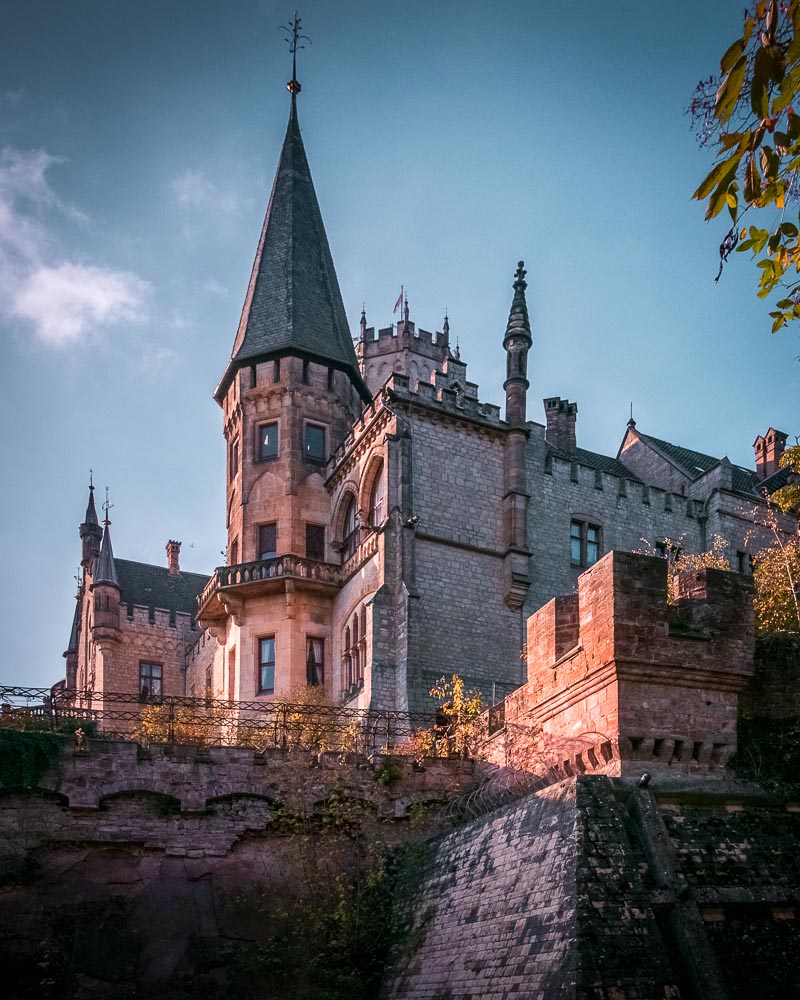 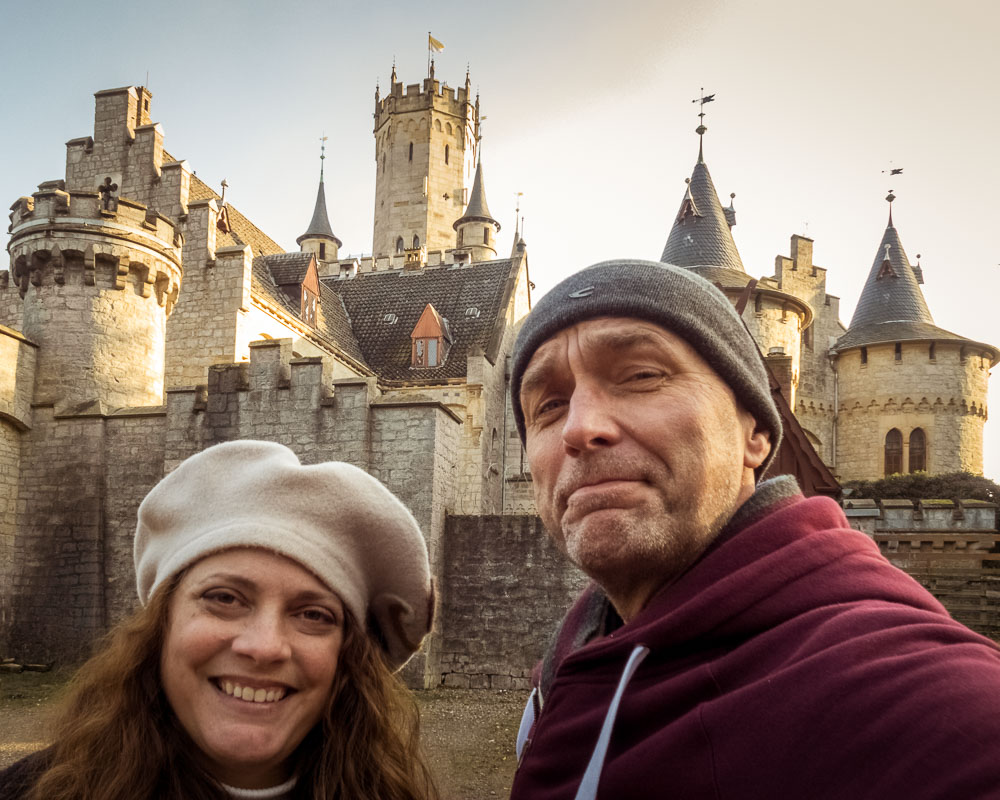 We were unable to take a tour of the inside – that required advance tour reservations but the beauty of this castle will certainly draw us back for another visit.